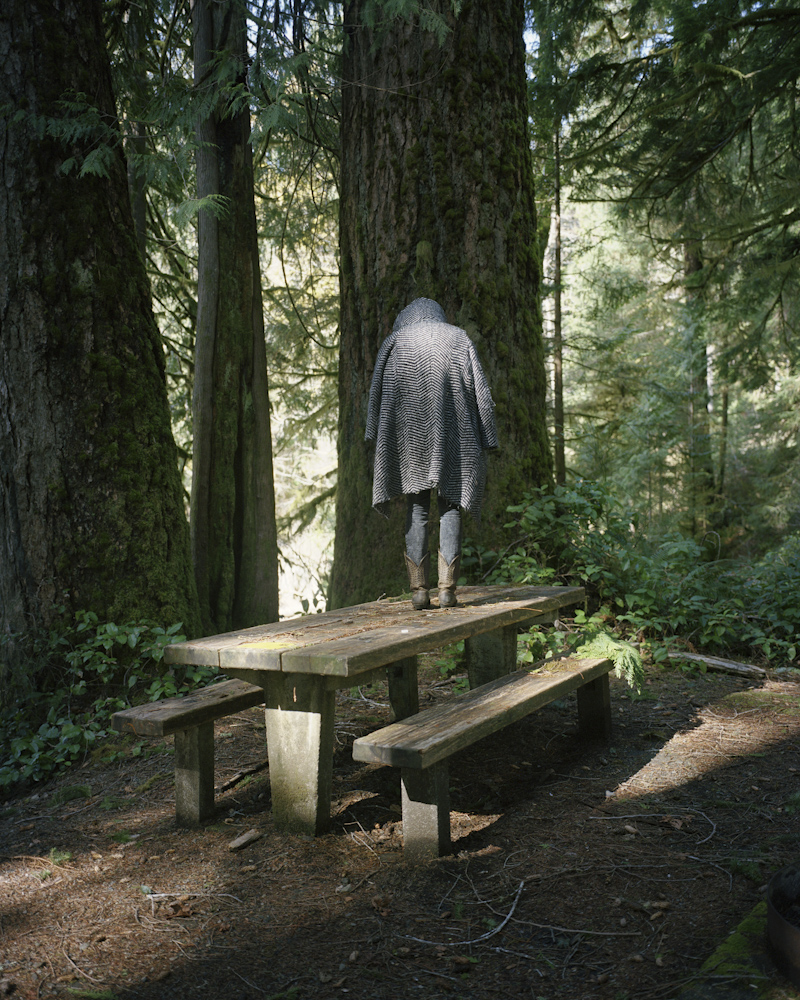 Anna Beeke is a documentary and fine arts photographer based in Los Angeles and Brooklyn.

She has an MFA from the School of Visual Arts in Photography, Video, and Related Media (2013) and a Certificate from the International School of Photography in Photojournalism and Documentary Photography (2009), as well as a BA in English from Oberlin College (2007).

Anna was chosen for PDN's 30 in 2015, and among other honors has received the 2015 Wallis Annenberg Prize and the 2012 Humble Arts and WIP-LTI/Lightside Materials Grant. She was selected as a participant in the Eddie Adams Workshop in 2009, Magenta Flash Forward in 2013, and LOOKbetween in 2014. Her first monograph, Sylvania, was published by Daylight Books in 2015. Anna's work has been exhibited across five continents.

Currently, Anna is working in the moving image world as a videographer on a forthcoming Netflix documentary series, due out in summer 2019.